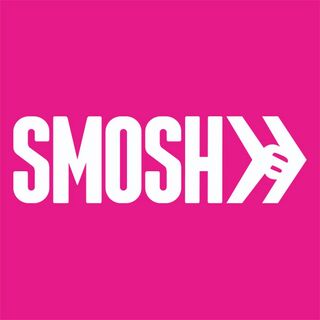 Smosh Wiki is a fan-run wiki dedicated to serving as a database for Smosh, a YouTube-based sketch comedy group started in 2005 by Ian Hecox and Anthony Padilla. Since 2009, the Smosh Wiki has covered everything Smosh, including channels, cast,…